We helped carve a new path for this type of software.

BCHD is a specialized piece of software made for interacting with the Bitcoin Cash blockchain. The incumbent node software already had a pretty strong hold on the market, so marketing this was going to be tough. 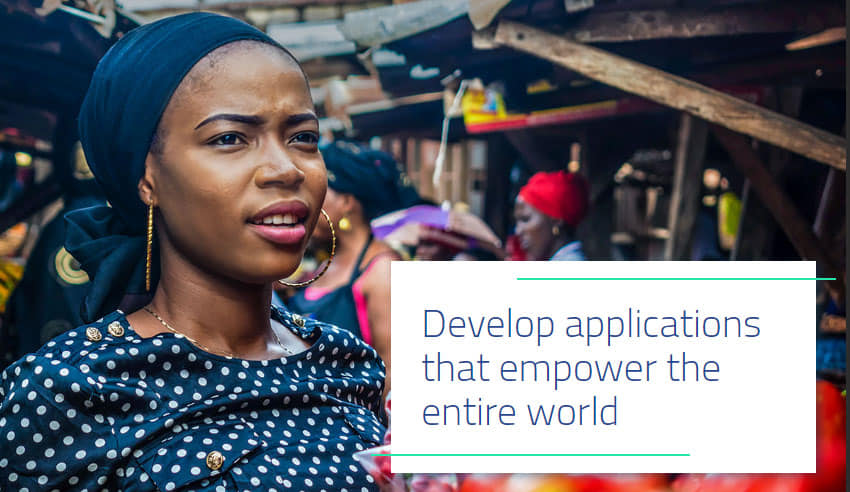 To set BCHD apart, we focused entirely on the features that would appeal to programmers. Specifically, programmers that want to access the BCH blockchain.

We used language similar to other large, open source developer tools. We decided on clean, simple imagery that evoked an ease of use. 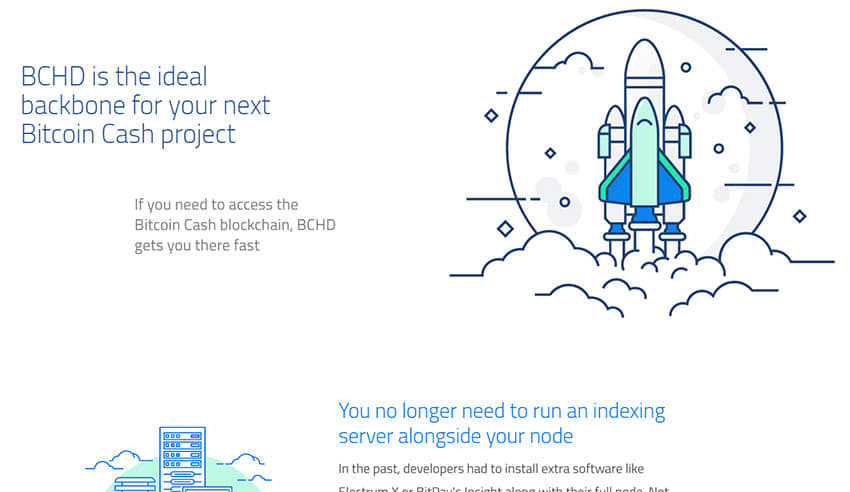 BCHD has firmly positioned itself as the node software for developers. While the other major projects still reign when it comes to mining, BCHD is the programmer's choice.

It all comes down to results. These projects show how we put that philosophy into action. 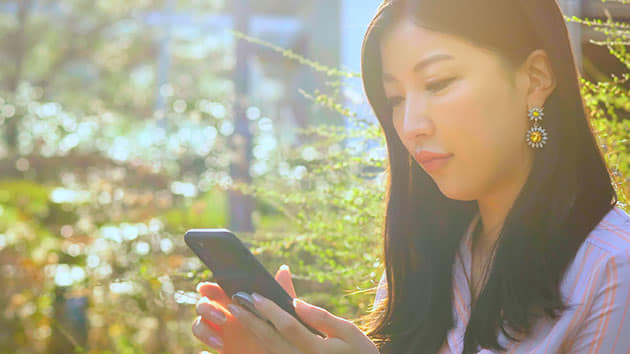 We helped a household name connect on a human level, learn how. 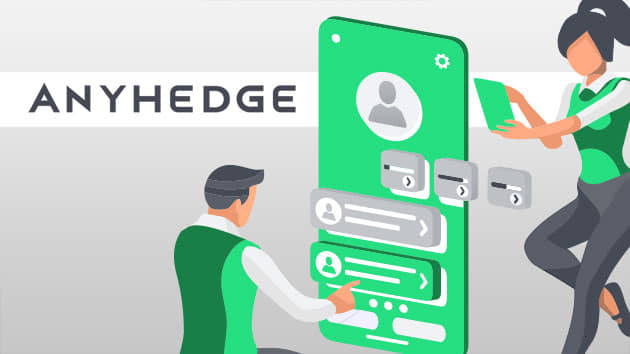 We helped paint a picture of infinite possibilities, learn how. 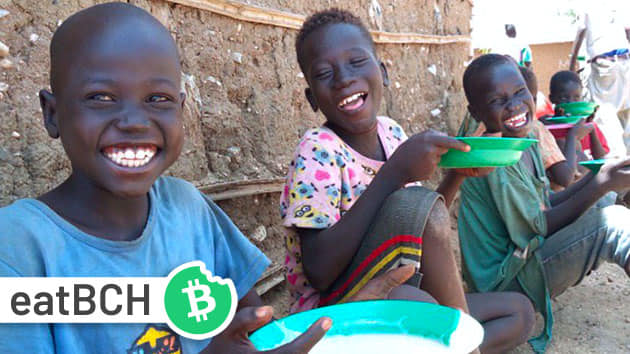 We helped share a vision larger than charity, learn how. 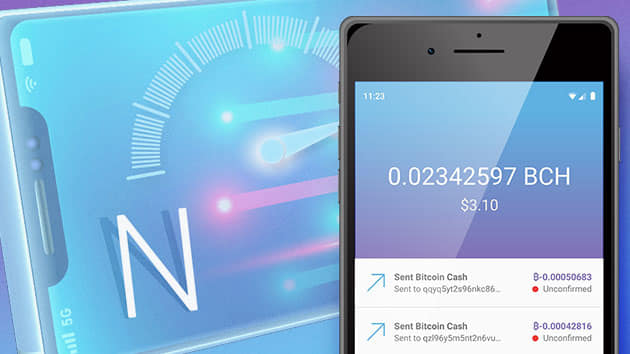 We helped give this bold wallet app an equally bold image, learn how. 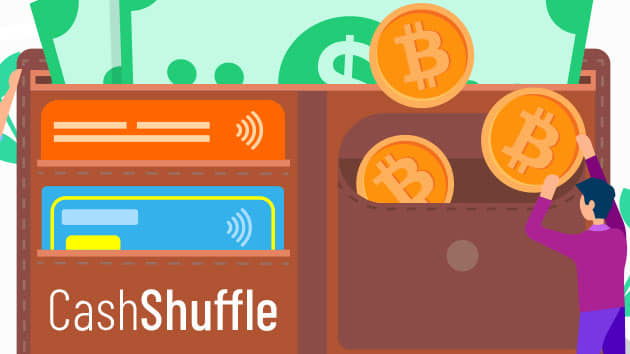 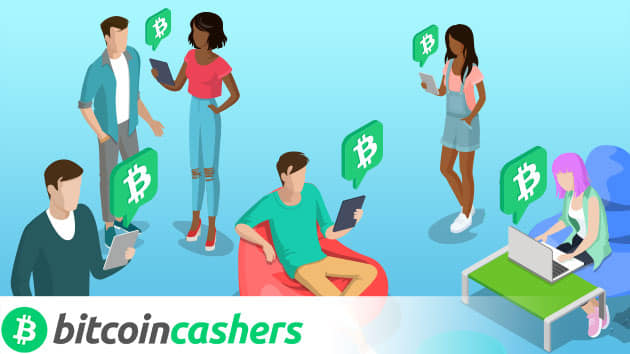 We helped introduce the world to this cryptocurrency, learn how.